In a rejoinder, the company has said that it was in no way involved in reported smuggling Thorium, a nuclear fuel crucial for the energy security,  sand mafia with the active support of the company insiders. “The author has resorted to suggestive and indirect references to our company to corroborate the purported smuggling or robbing of Thorium, thereby making serious allegations on us directly,” the rejoinder said.

The rejoinder said that article relied on conjecture patronising one Mr Ramakrishnan of IREL, Manavalakurichi, who thrives in defaming the VVM. “One such claim is about ex-employees of IREL joining VVM leading to loss of markets and sensitive information. We don’t compete with Indian Rare Earths Limited (IREL) as alleged in the article, as we cater to different market segments,” it said.  Thorium is derived from Monazite sands. Monazite mining is controlled by AERB and has remained off-limits to private entities. Only IREL, a PSU, has been permitted to process it, it said. 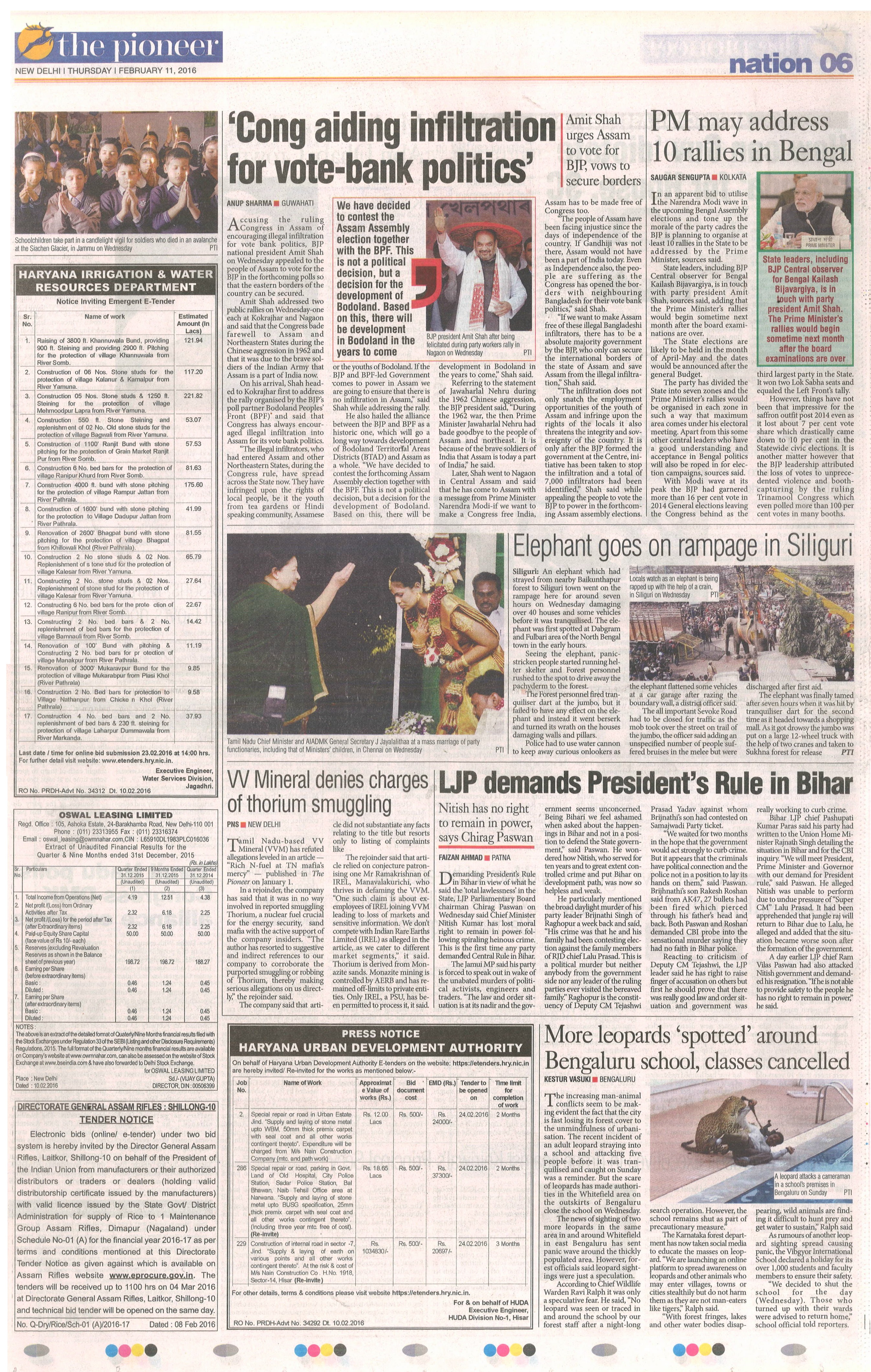