Trimex keen on expandingpresence in Srikakulam 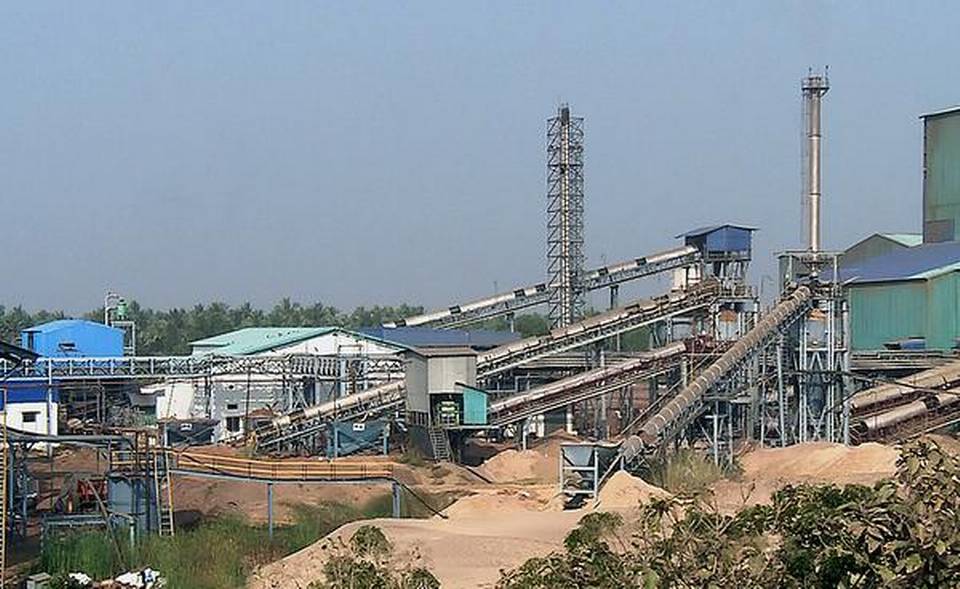 Trimex Sands Private Limited, which is keen on expanding its heavy mineral sand mining business, has approached the State government for the establishment of its project at Bhavanapadu in the district.

It reportedly submitted a detailed report to the government a couple of days ago contending that that the establishment of the heavy mineral industry in the proposed Bhavanapadu port area would spur economic activity in the backward district and provide employment to more than 1,000 persons.

The company plans to invest ₹1,000 crore in the proposed project for which a public hearing was conducted almost five years ago. The company signed a memorandum of understanding with the State government in the presence of Chief Minister N.Chandrababu Naidu during the investment meet held in Visakhapatnam last year. Minerals such as ilmenite, rutile, zircon, garnet, sillimanite which are available in beach sand will be used in many industries, including ceramics, glass-making, painting, and jewellery. They are mainly being exported to China, Japan and European countries.

“Beach sand mining is absolutely eco-friendly and that is why, all the countries are encouraging the business. After processing and extraction of minerals, the sand will be dumped again in the same place, ” Koneru Pradeep, Managing Director of TSPL, told The Hindu.

“Our existing plant at Vatsavalasa of Srikakulam district is absolutely eco-friendly. That is why we are able to garner the support of locals. To help local youngsters, we will give top priority to them in providing employment in the Bhavanapadu project too,” he added.

According to him, the company has got statutory licences from the Department of Atomic Energy, the Atomic Energy Regulatory Board, the Coastal Regulatory Zone Authority (CRZA) and other agencies.

“The AP government is quickly processing applications under the ease of doing business policy. We are hopeful of getting statutory licences and permissions from the government soon,” said Mr. Pradeep.