Today mail as well as letter with attachments send to the Honourable Prime Minister, Other Ministries and the Secretaries to take criminal action against Mr. Dhayadevadas for using company name as Federation and do illegal activities which given below for our members information.

Sub : Humble request to take action against Mr. D. Dayadevadas who is swindling money by way of illegal means in the name of Federation of Indian Placer Mineral Industries with the help of Ex.Congress Central Minister Mr. Dhanuskodi Adithan – Reg

They have registered company in the name of Indian Garnet Sand Company, Mr. Dhayadevadas and Mr. Dhanuskodi Adithan and their wife’s were Director of the said company. They also registered a firm in the name of Southern Enterprises and doing illegal mining in a large scale in Tamilnadu, particularly in Trichy District.

They are giving trouble to the law obeying companies in the name of Federation of Indian Placer Mineral Industries which is a company registered under Indian company Act.  Except his own Indian Garnet Sand and Southern Enterprises non of the placer mining lessees are members in the above said bogus federation.  Dhayadevadas use the said bogus Federation name to threaten the officials and to make false complaints against other law obeying companies.

Complaints were send to various authorities, when the Honorable Vajbayee was the Prime Minister. The CBI directed the Regional Director of the Company Affairs to take appropriate action. Unfortunately after the BJP Govt., changed, Mr. Dayadevadas influenced the congress government and stop the legal action against him. In fact, no university gave him Doctorate. But he put Dr. before his name to threaten the officials. So for this also, a criminal action should be taken. Dhayadevadas used the photo joined with  Ex.Prime Minister and Mr. Dhanuskodi Adithan to threaten the officials and there by prevent them from taking action against him and influenced the officials to act against Indian Exporters, as, he has got huge money from overseas companies for the stoppage of Indian beach Mineral export which is a threat to the developed countries like Australia, South Africa and China etc.,  Because of Dhayadevadas illegal action,  even though India has more than 40% of the total world reserve, our export earning is very meagre while comparing to other countries. In case, the technology is changed the entire mineral wealth will become waste and most of the minerals will be transported to adjoining countries and within India it will be used for domestic purpose such as filling the pits and for construction work etc., Thus the valuable mineral wealth become waste because of the illegal action of Mr.Dhayadevadas.

I therefore request the Honourable Prime Minister that, a suitable direction may kindly be given to the CBI to enquire about the nexus between Mr. Dhayadevadas and the overseas companies who are influenced to stop the Indian Beach Mineral Export and the officials who are colluded with this criminal man.

If a CBI enquiry is conducted, and the phone statement are verified, you  can find out that, officials from Ministry of Mines, as well as AMD and Ministry of Commerce etc., are also colluded with him for this illegal activities. 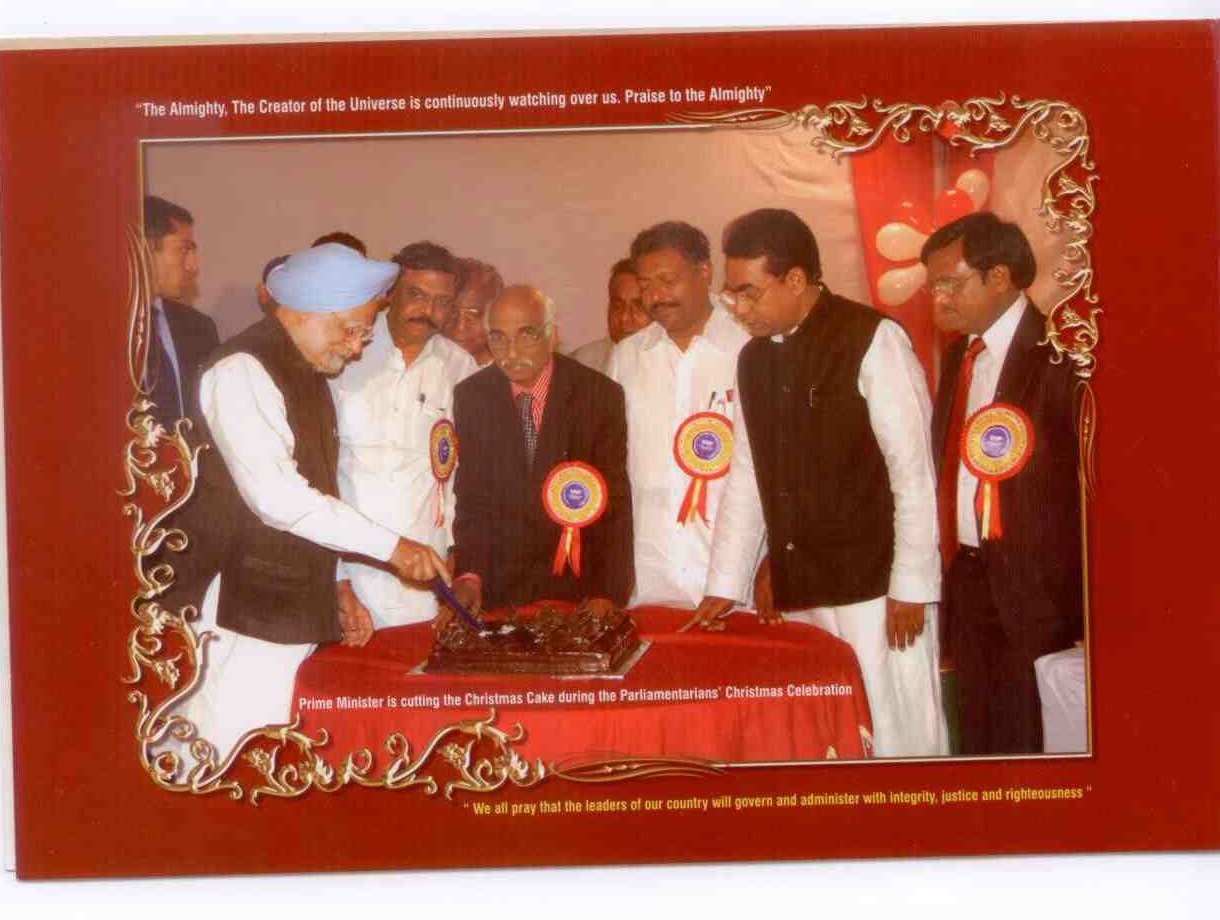