The Confederation of Indian Industry (CII) has urged the government to encourage private mining in the sector and diversify supply sources to reduce India’s dependence on Chinese imports of rare earth minerals. 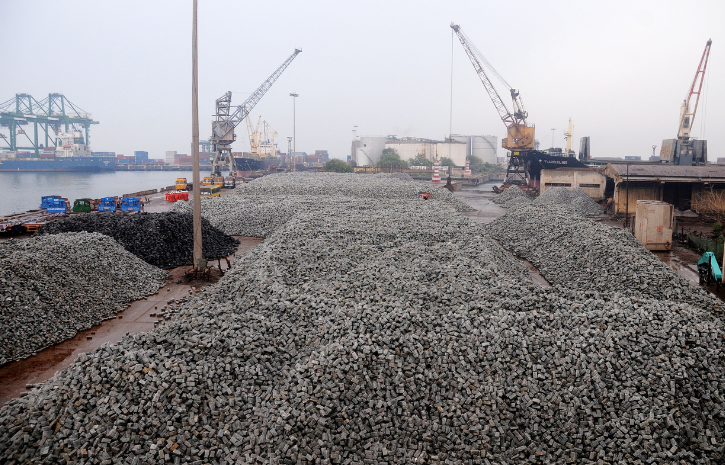 Further, the industry group has proposed including rare earth minerals in the “Make in India” campaign, citing China’s “Made in China 2025” initiative, which focuses on new materials like rare earth mineral-based permanent magnets.

They are a collection of seventeen metal parts that include fifteen lanthanides on the periodic table and scandium and yttrium which have similar chemical and physical properties to the lanthanides.

They are referred to as “rare earth”  because it was initially difficult to technologically extract them from their oxide forms. They are found in a wide variety of minerals, but typically in low concentrations, making them economical to refine. 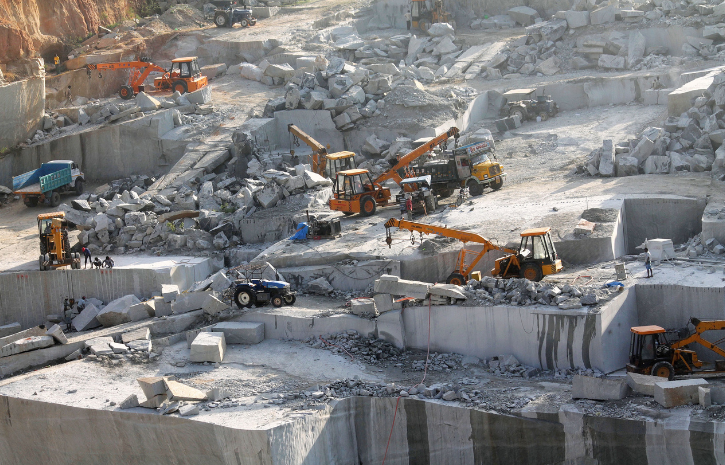 These minerals are utilised in numerous modern technologies, such as consumer electronics, computers and networks, communications, health care, national defence, clean energy technologies, and others, due to their distinctive magnetic, luminescent, and electrochemical properties.

When China produced 90% of the rare earths the world needs 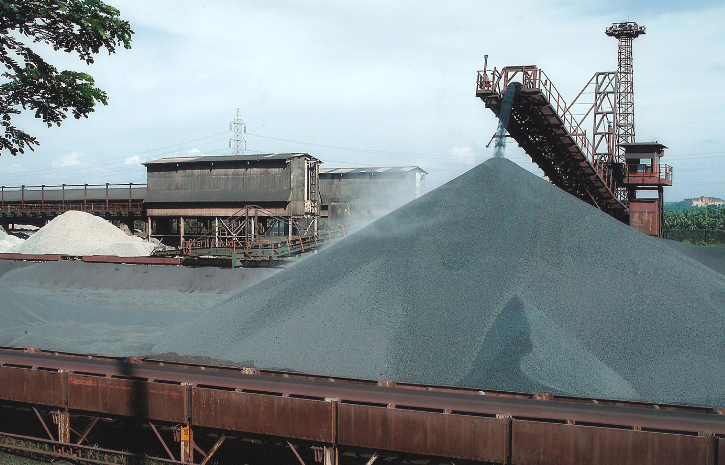 Over time, China has gained global dominance over rare earths; at one point, it even produced 90% of what the world needed. However, at present, only 60% of it is produced by other nations, including the Quad (India, Japan, Australia, and the United States). 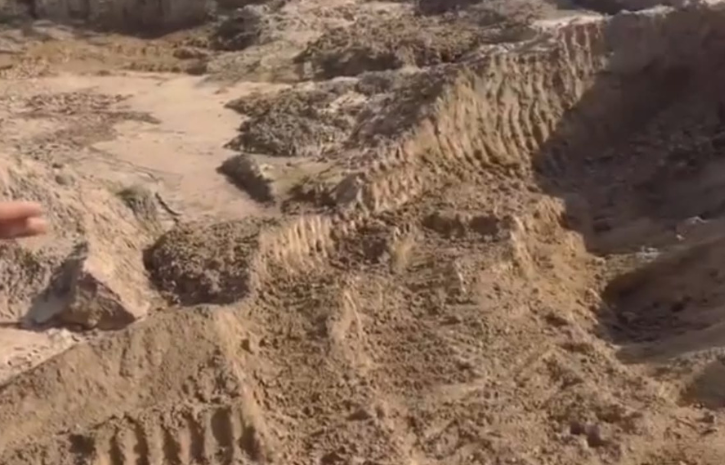 Government corporations like IREL have been granted a monopoly in India over the primary mineral that contains REEs: monazite beach sand, found in many coastal states. The goal of IREL is to supply the Department of Energy with monazite-derived thorium. 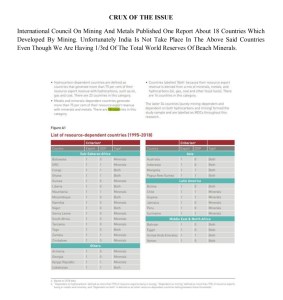 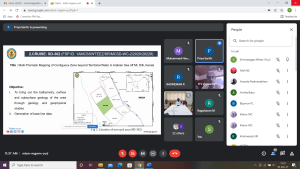 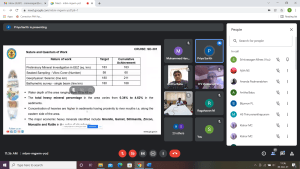 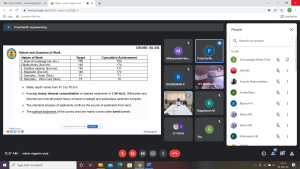 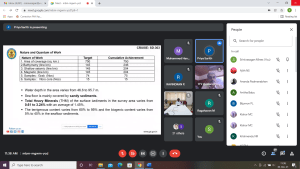 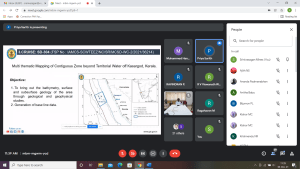 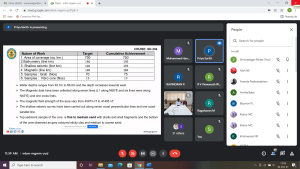 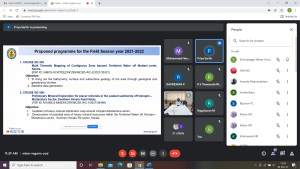 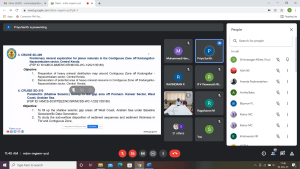 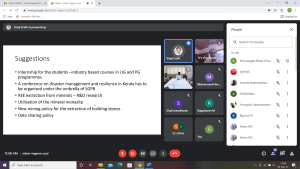