Atomic mineral deposits maps to be made public 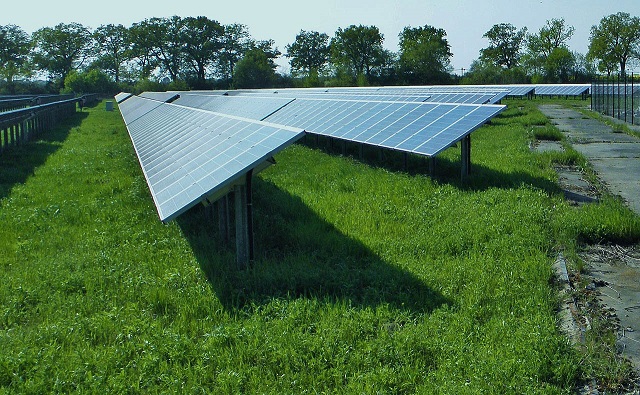 In an attempt to expedite the auction of atomic mineral deposits such as rare earth elements, India’s ministry of mines will shortly make maps of these deposits public.

The ministry of mines on 18 July notified the Atomic Minerals Concession Rules (AMCR), 2016, after which decks were cleared for auction of specific mineral deposits such as monazite, ilmenite and rutile, which are not used for atomic energy production, but have high economic value.

The mines ministry has now sought help from the department of atomic energy (DAE) in demarcating those areas, so that the auction process by states can be started.

“We had asked the department of atomic energy to send us demarcated areas where the occurrence of minerals (atomic) is less than the threshold value. They have communicated to us that they are sending it in two-three days after which those areas will be notified for mining purpose in a week’s time,” said a senior mines ministry official who did not want to be named.

InfraCircle had earlier reported that DAE is of the view that around 1,000 sq. km area along the country’s coastline can be auctioned by states. As of now, concessions for atomic minerals are awarded by DAE and related agencies.

Another ministry official, requesting anonymity, aware of the development said the maps of those areas will be put into the public domain shortly.

As per the new rules, the government has reserved beach sand mine deposits, containing more than 0.75% monazite in the total heavy minerals, for state-owned companies.

Industry participants had expressed concerns over this move, claiming that the threshold value for monazite will actually reserve around 75% of the area for state-owned companies.

Most of these rare earth elements are used in high-technology devices such as smartphones, solar panels, wind mills and hybrid car components.

According to a recent report published by the Council on Energy, Environment and Water, the country will fall short of critical minerals, which need to be used for developing clean-energy applications and also for manufacturing high-technology products. These include beryllium, chromium, germanium, limestone, niobium, graphite, rare earths, tantalum and zirconium, among others.

Queries emailed to the ministry of mines and DAE on 17 August remained unanswered.

Experts think that the steps being taken will increase investor confidence and accelerate mining operations.